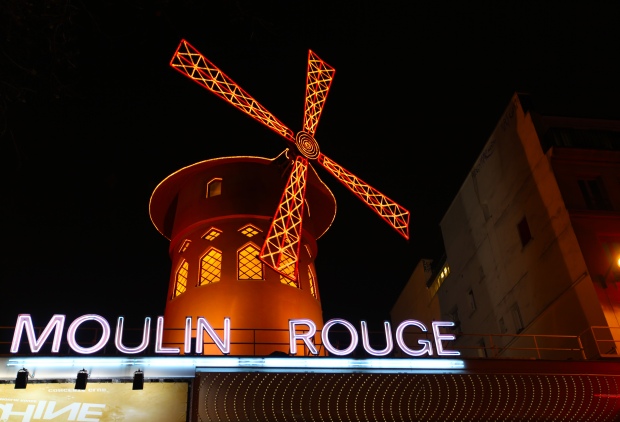 Urban design is such a fascinating field – the way a city is laid out at the original onset. How the grandiose ideas of the founders of the place are apparent in the urban realm – the hopes and dreams they have for this specific place at a specific time in history. And then, how the city evolves over time – structurally, responding to the needs of the people that inhabit the space. It always amazes me how the structural evolution of a place so closely mirrors the social evolution of a culture. Sometimes I wonder if the inhabitants of a place realize just how truly interconnected they are to one another.

Street names always surprise me and I love attempting to interpret a place or a space based off of the importance given to a name. If any city has evolved drastically over time, it is Paris. The development around the river is one that can be studied time and time again – always discovering new aspects of spatial construction. The evolution of the urban realm through wars and cultural shifts is very telling. And of course the city’s almost recreation with Haussman’s style of thinking and implementation had a drastic impact on the city structure. My fascination though lies with one street in the 18th arrondissment. Many times overshadowed by its surroundings, this street is my favorite little spot in all of the great City of Lights. Rue Blanche. White Street.

When I first read this street name I knew there was more to the story – a history to the space that I was missing. The street runs North to South culminating at the Place Blanche – right out front of the Moulin Rouge. So many gather to see this last remaining red windmill of a bygone era, hardly giving notice to the city street on which they traverse. Rue Blanche was the main thoroughfare that workers used to transport Plaster of Paris from the deposits North of the city back into the heart of the city. As the carts traversed along the rough streetway, a dusting of plaster was left behind that turned the pathway white – giving rise to the name White Street. What a crucial part of the story of the 18th arrondissment and the city of Paris as a whole. As well as for all of the plasterers across the years. These calcium deposits played a critical role in the spread and abundance for the art of the plasterer and this little bit of history is forever noted in the urban landscape of Paris as Rue Blanche. Next time in Paris, when standing beneath the great Moulin Rouge, take a few moments to appreciate the importance of the street and the square that brought you into the space. 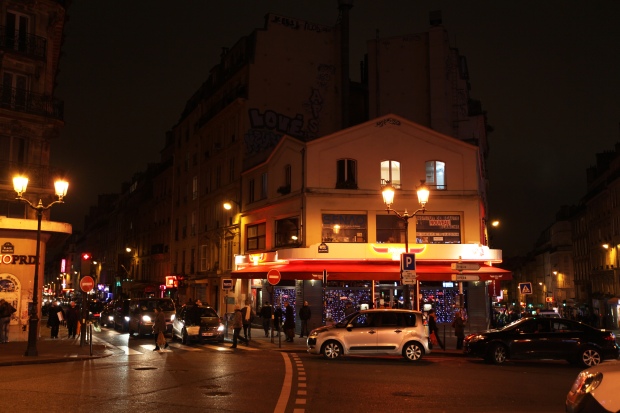 The 18th arrondissment does not disappoint.